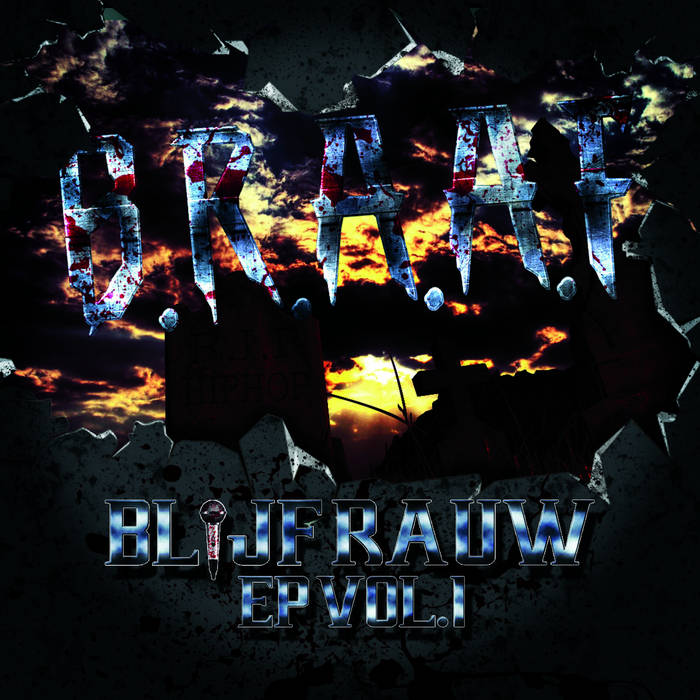 RAW DUTCH UNDERGROUND HIPHOP FROM THE NETHERLANDS , NO AUTOTUNE !!!! :-)


In 1998 the people of BRAAF released the album "Heart Attack" off followed by the albums Last van mijn Schouders "The Weight Of My Shoulders" in 2002 and Zware jongens "Heavy Boys" in 2005. It is a while been quiet around the guys from Amersfoort, but that silence is broken. And with a message too! Today's hip-hop is too pussy, too soft and too poppy, according to the gentlemen. There had as ever to change. Thus, they are back with a new EP called " BLIJF RAUW !! = Stay Raw".

50% Negro on the raps and Doctor Octavius in production. The guest
appearances come from KOP (known from NEDERTOON ) and Spacekees. Even old BRAAF member PIT is heard on.


Eventough, you might not understand the words we are spitting...just experience the VIBE.....

Bandcamp Daily  your guide to the world of Bandcamp

cktrl talks about heartbreak and his new record 'Robyn'